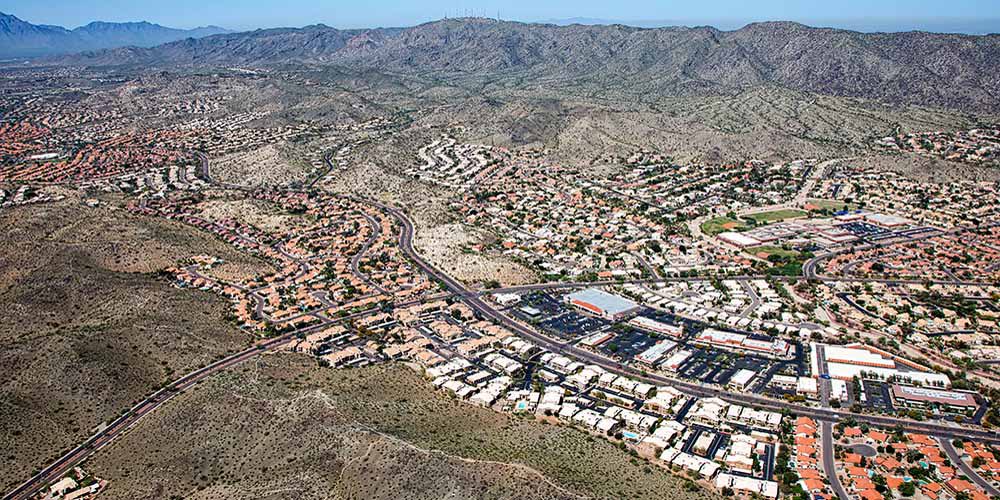 Ahwatukee Foothills, often simply called Ahwatukee, is an urban village of Phoenix, Arizona. While geographically, Ahwatukee forms the southernmost portion of Phoenix, it is normally considered to be part of the East Valley region of the Phoenix metropolitan area.

There exists three theories surrounding the name “Ahwatukee”, with all three claiming the name has roots in the Crow language. Some stories of the name’s origin trace back to Helen Brinton, who reportedly renamed the area after buying an area property in the 1935, and chose a Crow-rooted name due to her time among the Crow Nation tribal members in Wyoming, and the influence it subsequently had on her.

Find Your Way Around Ahwatukee